Ron Hurst’s Michigan State University Bachelor of Arts degree was followed by years of intense study focused on painting. Private instruction, art classes, and workshops in both Europe and the US were complemented by an independent practice that produced a large body of work. Ron has studios in Naples, Florida and Zürich, Switzerland. Ron is currently working on his “4 Seasons” series: four paintings each of several motifs depicting the four seasons. 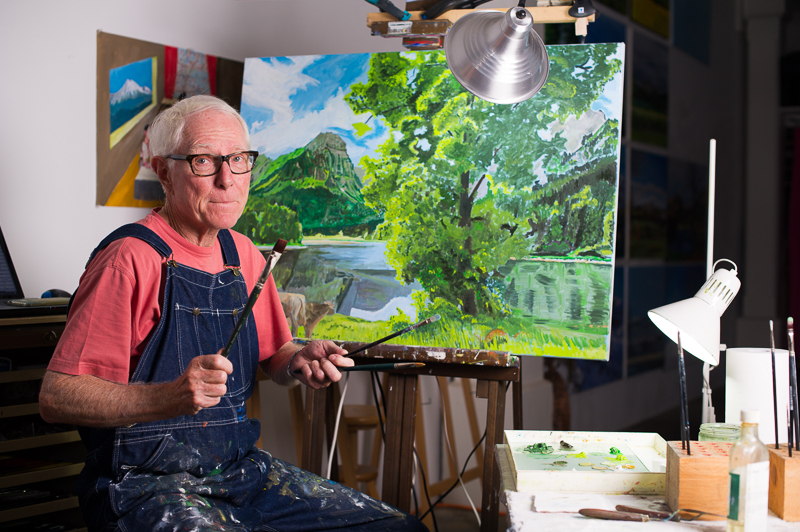